Ricky wanted to surprise his girlfriend Tasha with the perfect romantic proposal – right in the middle of Alberta’s famous Lake Louise. And of course, he wanted someone to photograph the big moment (that’s where I come in). Smoke from bushfires had drifted into the province overnight, so if you’re wondering why it’s a little hazy, well, the mountains weren’t quite as clear and imposing as usual. I didn’t know this when I packed the GoPro to film it all, so when I got close to Lake Louise I texted Ricky to stall a bit, until the sun got a little stronger to blast through the smoke.

Other than that, it all went off as planned. Ricky had to convince his girlfriend to put her cell phone away, because of course she wanted to record the event. Don’t worry Tasha, we’ve got that covered!

Check out the photos and the video, and feel free to congratulate them in the comments. Congratulations Ricky and Tasha! 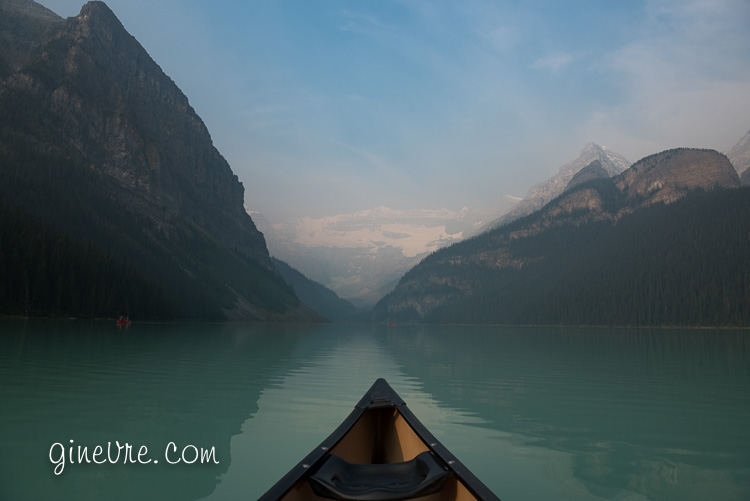 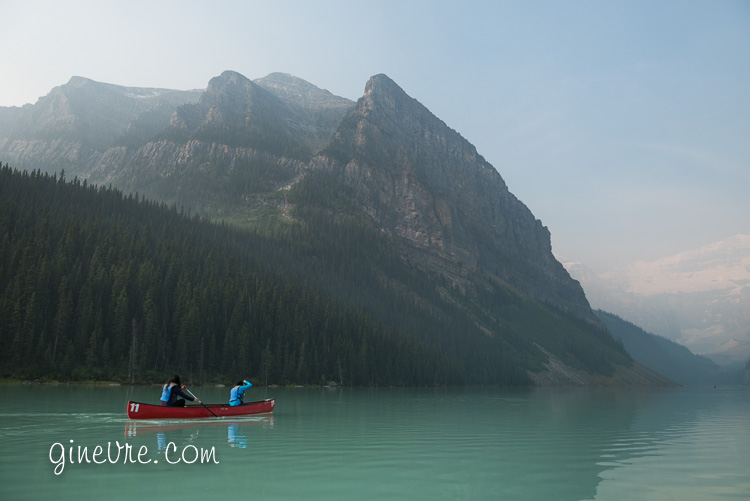 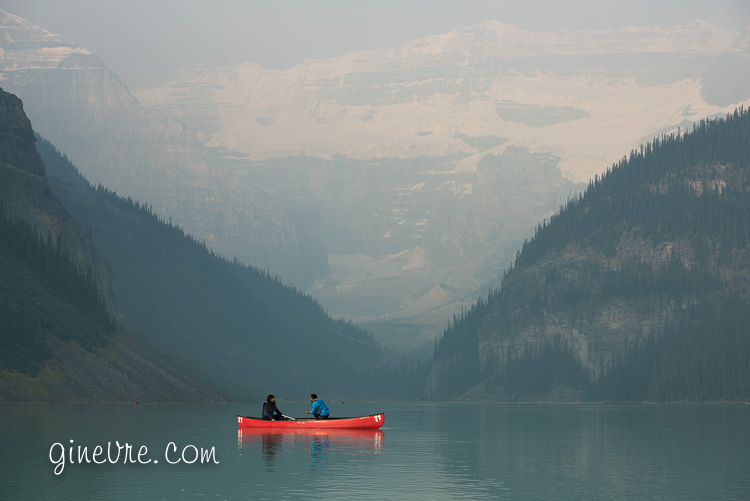 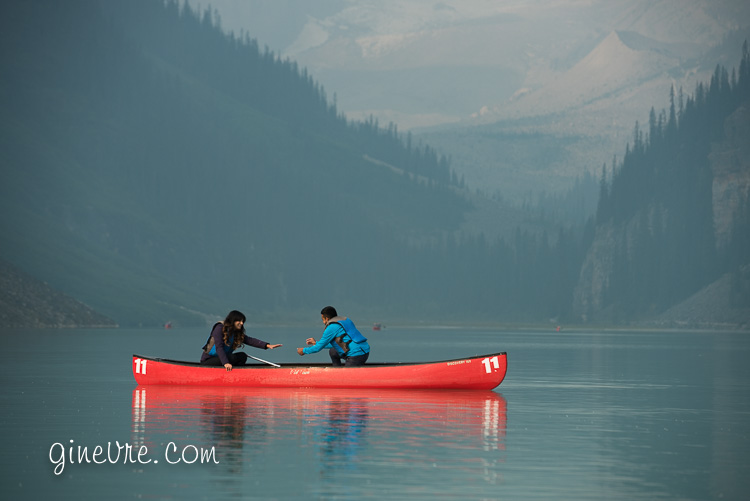 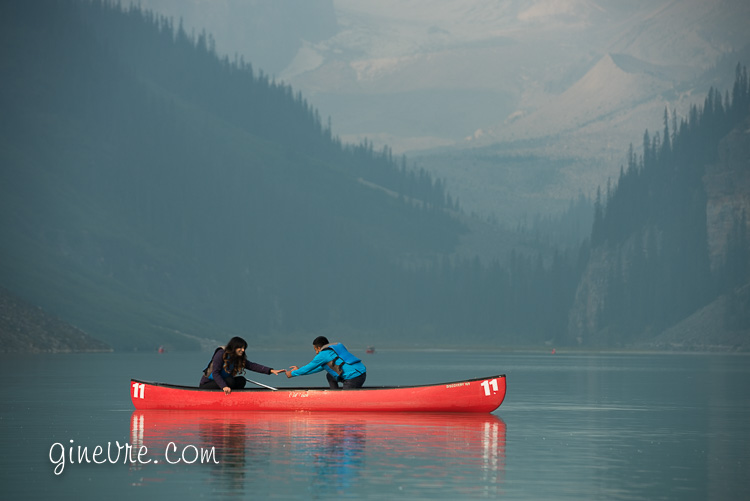 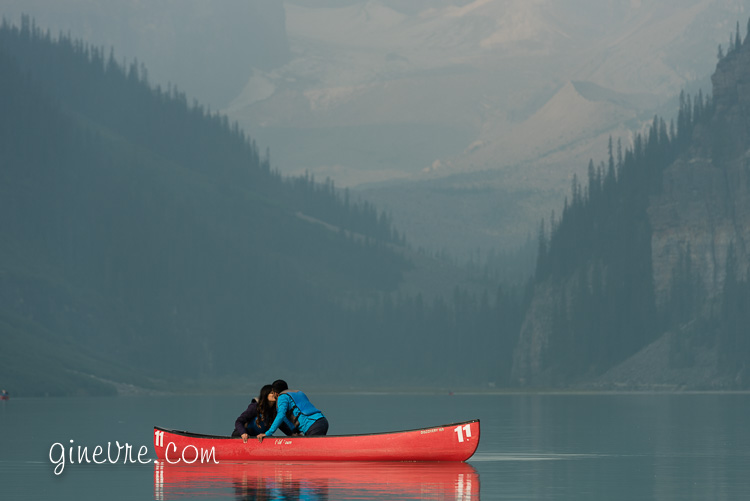 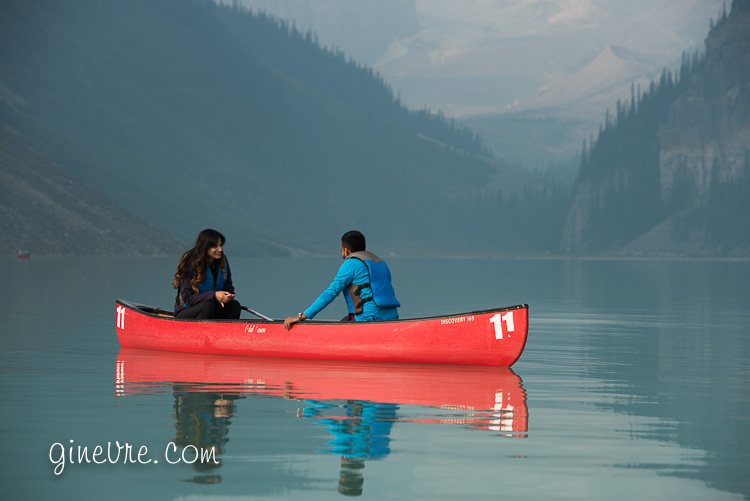 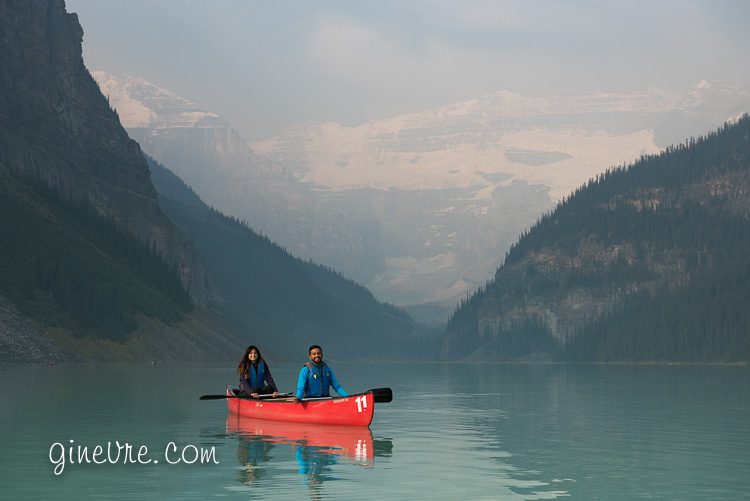 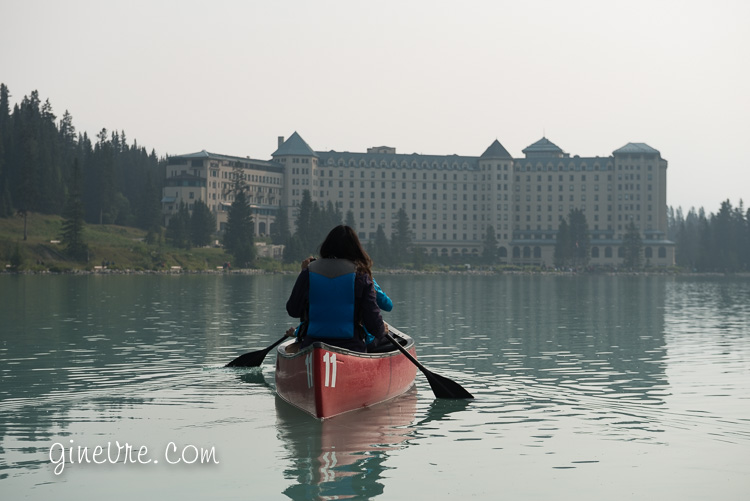 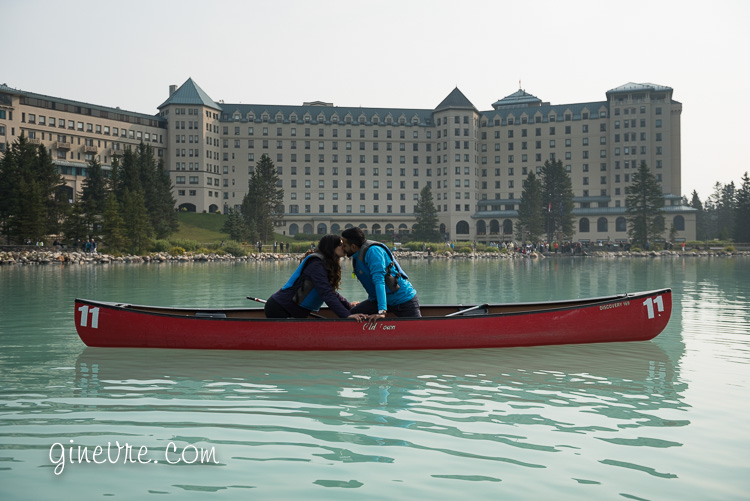 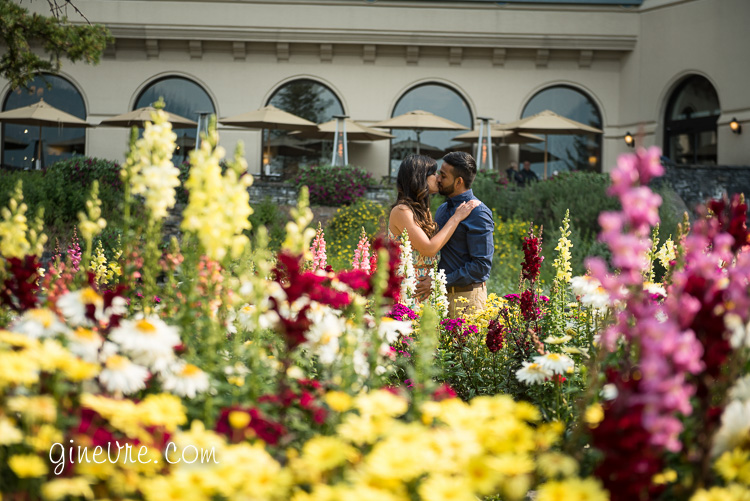 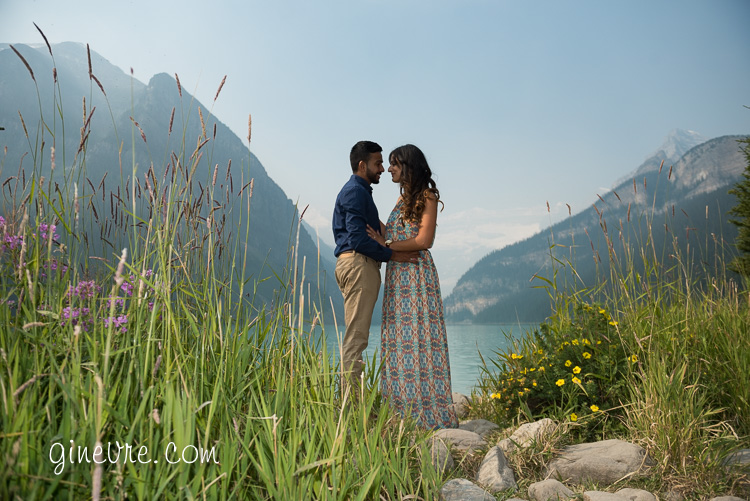 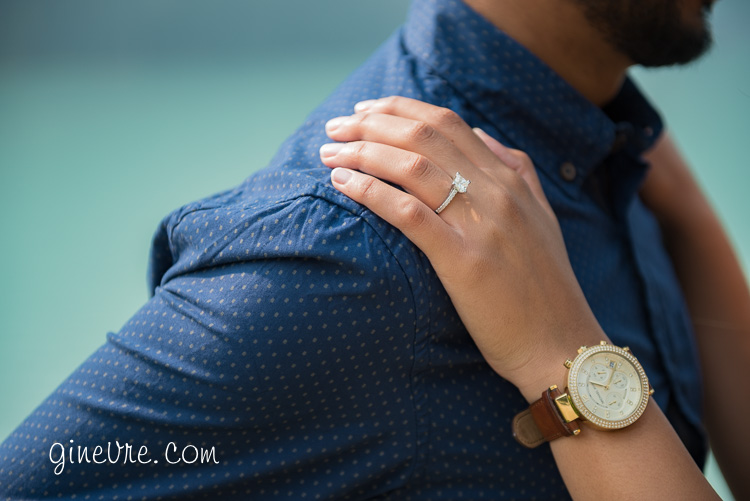 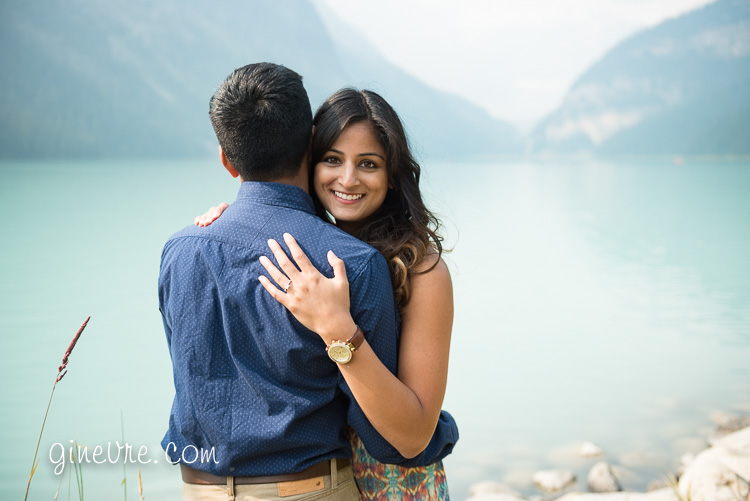 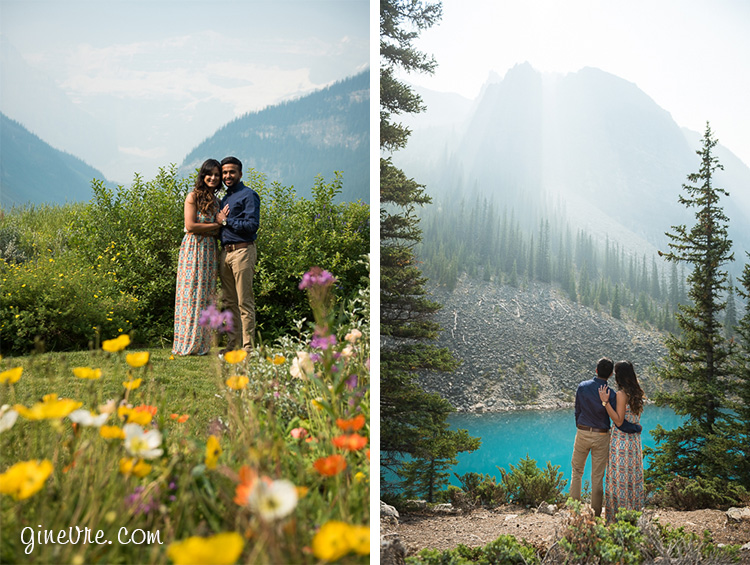 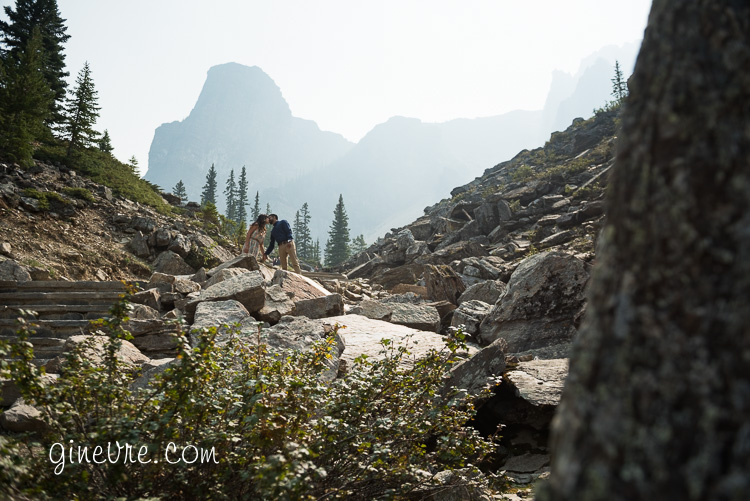 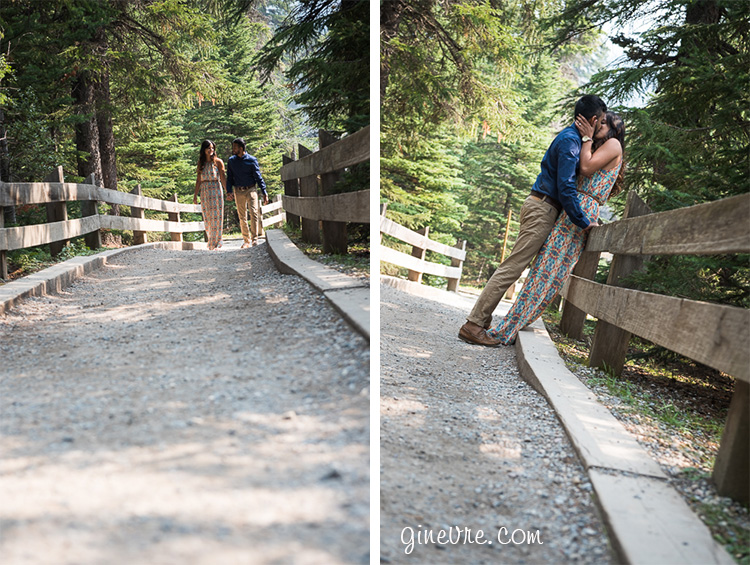 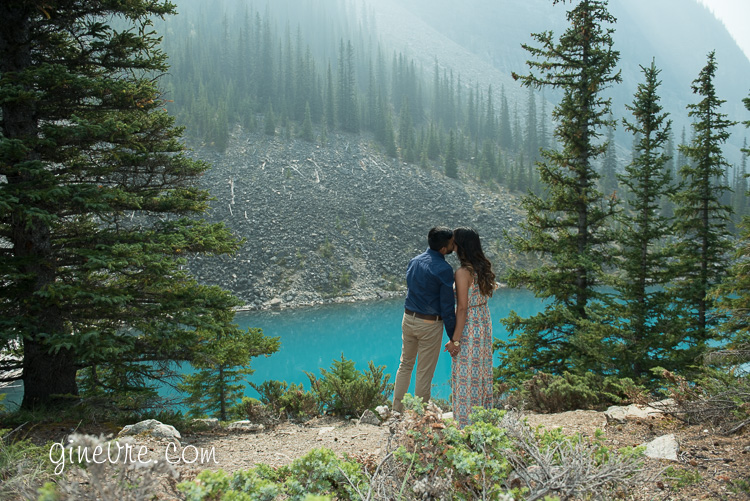 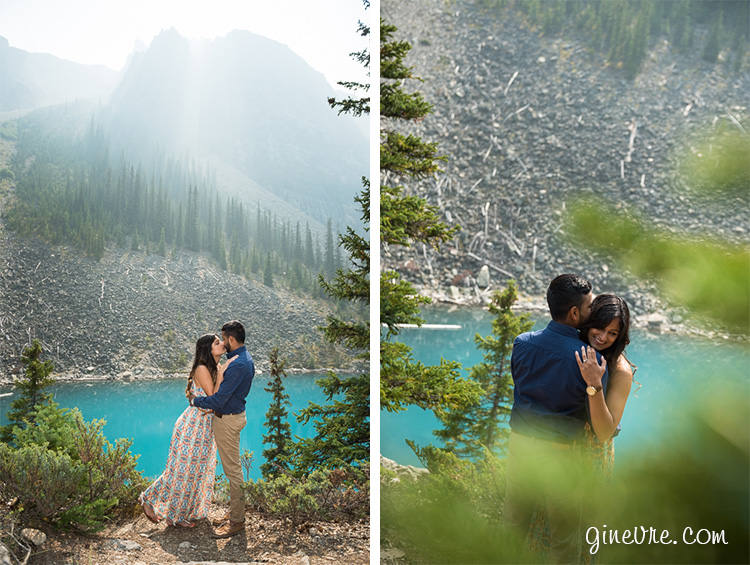 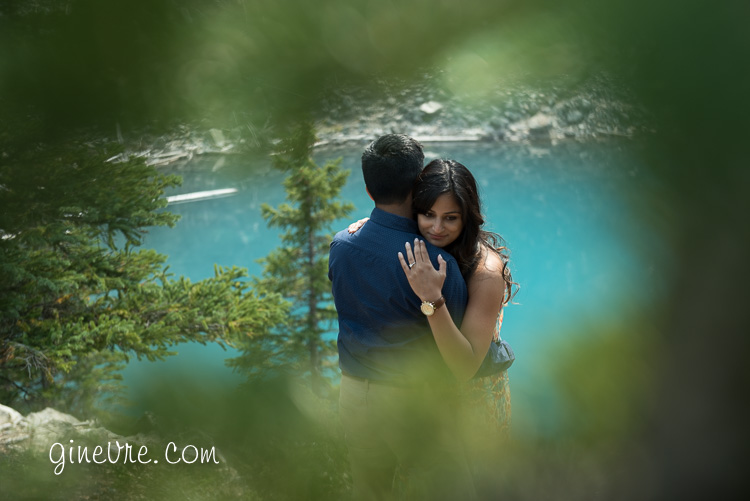 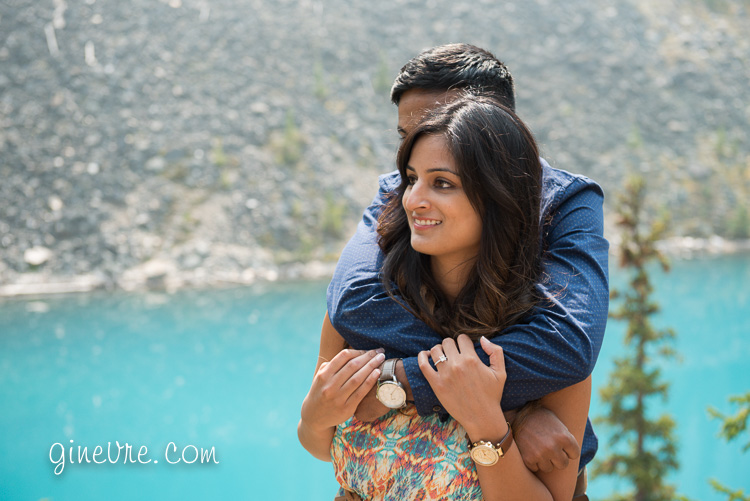 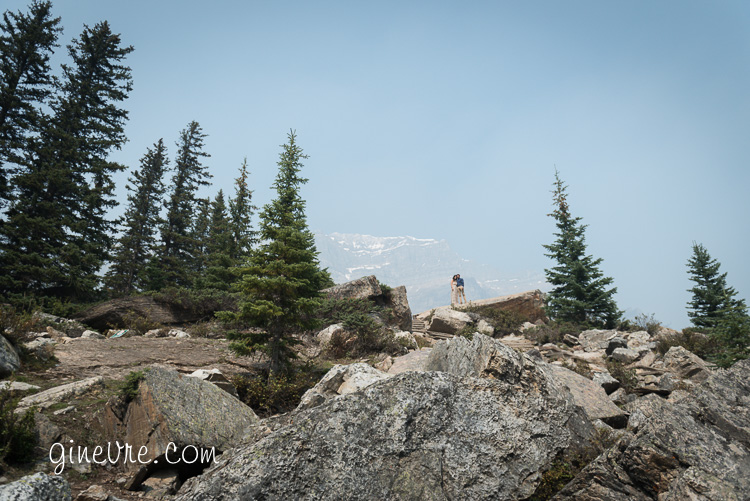 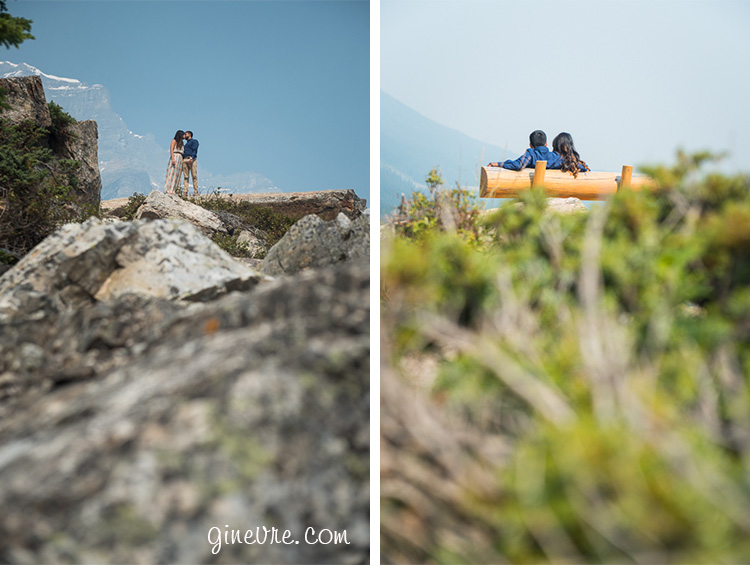 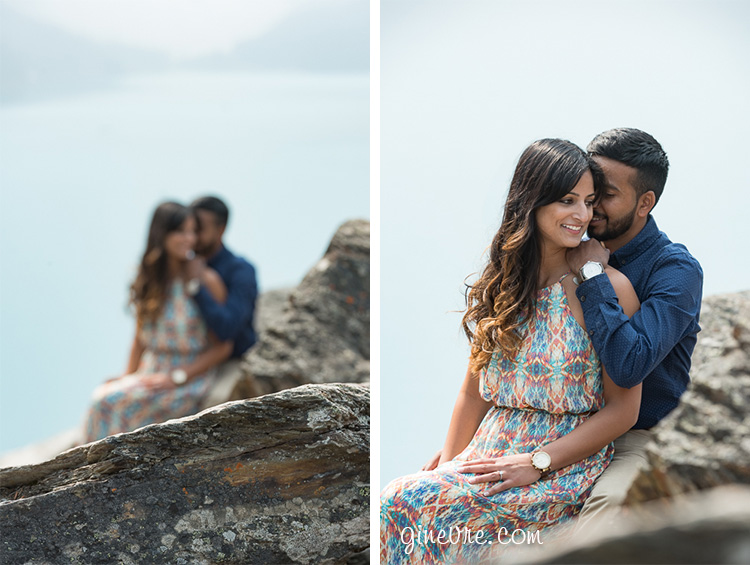 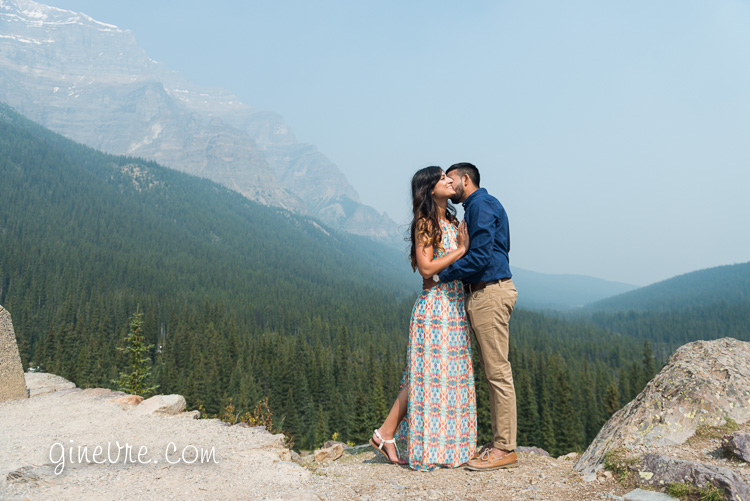